McLaren Gran Turismo to debut in less than a week 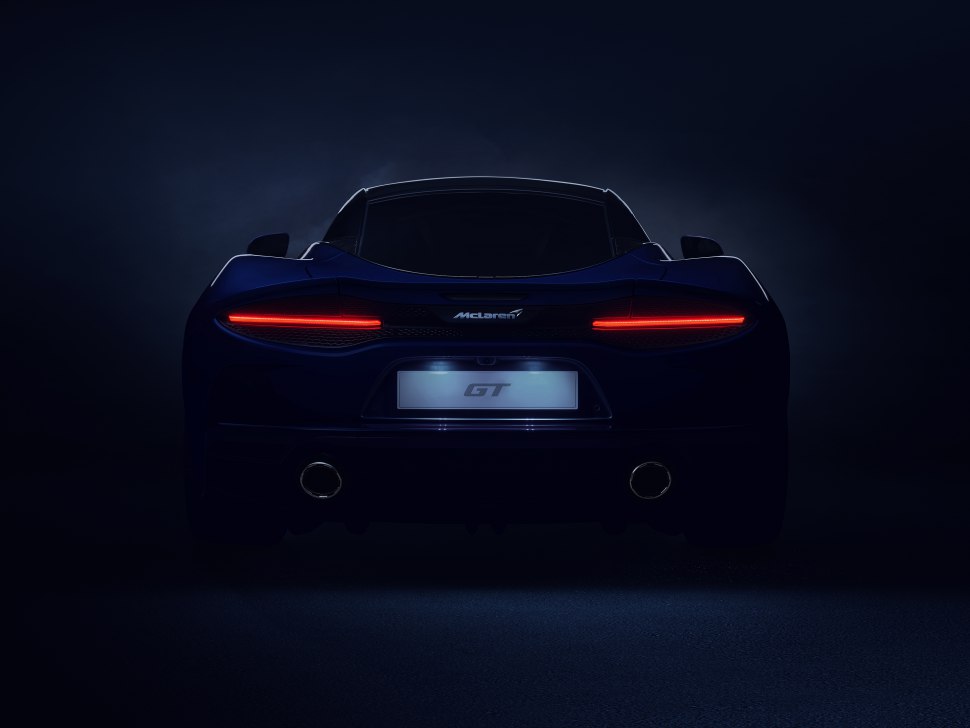 The future McLaren is planned to position itself separately from the already existing high-performance Sport, Super, and Ultimate series. Nothing further, concerning the upcoming model line, is announced.

Based on the released image of the upcoming McLaren's rear, what stands out are the LED rear lights and the gentle aerodynamic silhouette shapes.

McLaren Gran Turismo is just the first of the 18 super sports cars the British car company plans to release by 2025. The first deliveries of McLaren's Gran Turismo will begin this autumn.