Yes, you read it right - McLaren 720S Spider has officially joined the production line of the company's Super Series. The vehicle embraces the manufacturer's tradition of combining the latest technology with exclusive luxury, plus few other tweaks that turn the vehicle into something special. 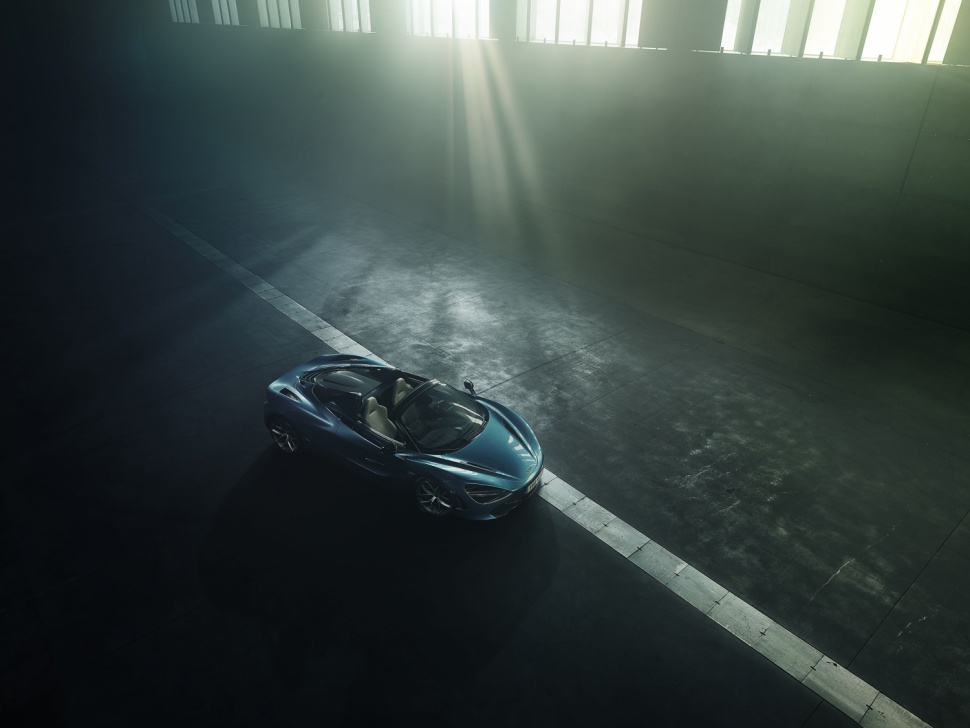 Probably the most significant detail that differentiate the 720S Spider from the rest of the supercars produced is the body. Constructed entirely on McLaren's revolutionary carbon fiber Monocage II-S platform, 720S Spider can proudly brag about its strength and lightweight. The usage of carbon fiber also eliminates the need of additional strengthening for the accommodation of the retractable hard top - keeping the car as light as possible thus making it the fastest among the segment competitors.

True to their design, McLaren haven't changed a lot on the exterior but what's been changed is changed for good. The carbon fiber A-pillars are ultra-thin and strong, at the same time. The buttresses are situated in way that improve the cooling process of the powertrain and increase the downforce. There is one feature in the 720S Spider McLaren is particularly proud of - the great visibility from the cabin that enables both driver and passenger to see what's around them. New feature is the smaller door footprint that makes it possible to get out of the car even in a scarce parking space.

A quick look in the 720S Spider's cabin gives a new meaning to the term luxurious interior. For the upholstery, McLaren's designers have used some of the finest leather available on the market - not only for the seats, but also for the switch gear.

The refreshed McLaren's Driver Interface system gives the driver easier than ever access to navigation and audio track information, along with the rest of the features. Designers have stripped down 720S Spider's dashboard from all the unnecessary buttons, which eliminates the driver's distraction.Thanks to the ultra-modern and lightweight 4-speaker audio system, driver and passenger can easily dive into every tune. 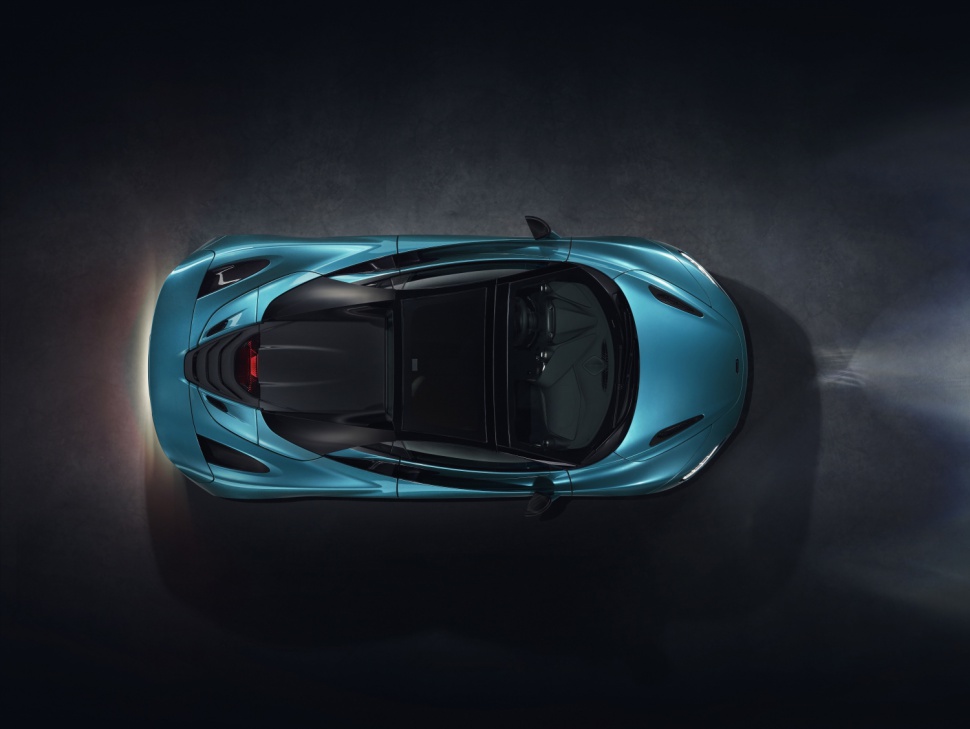 More interesting, however, are the 720S Spider driving modes: Comfort, Sport and Track. Each one of the reveal an unexpected side from the roadster's sporty character. The first mode, according to the manufacturer, is perfect for an everyday drive - manifesting the 720S Spider's calm ans soft nature on the busy city streets. The second one, Sport, unlocks a tiny part of the roadster's masculinity and quickness. Last but the least important, Track mode, holds the key to what actually turns the vehicle into a sprinter. Once engaged, the driver can simply press the throttle down and enjoy the ride. Smoothly speeding up, swiftly maneuvering, McLaren's new family member gives its driver the ultimate experience. 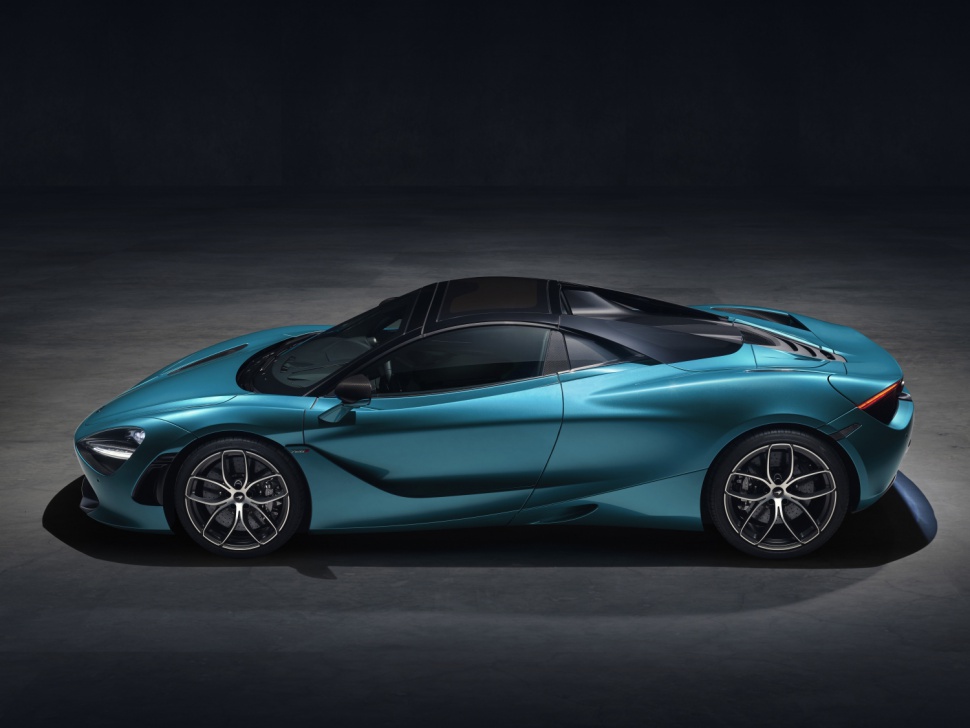