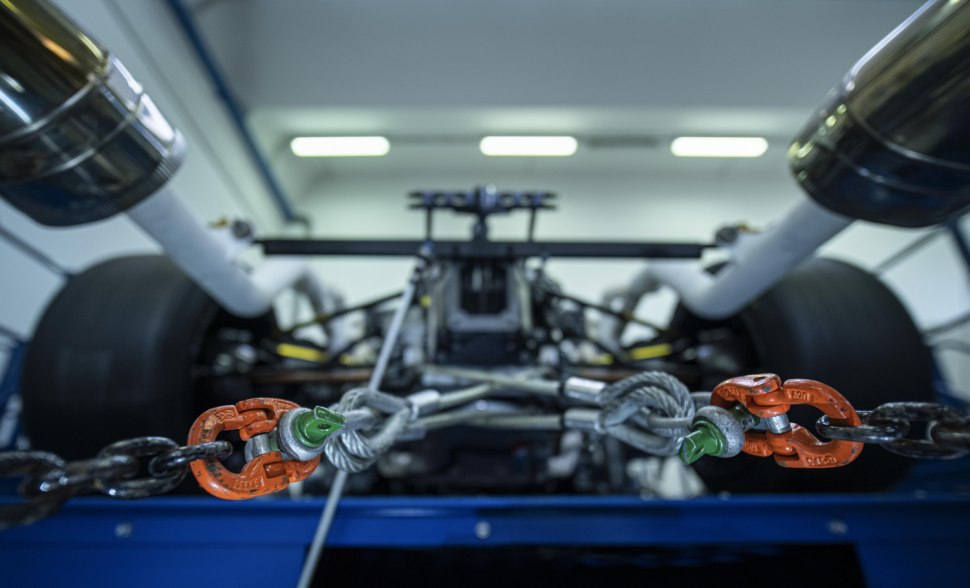 Amid COVID-19 world crisis, which leads to an unprecedented pause in the automotive manufacturing process, Lamborghini released a teaser video of an upcoming vehicle. Developed by the brand’s racing team, Squadra Corse V12 will be anything but an ordinary Lamborghini car.

As its name says, the future supercar will come with a beastly naturally aspirated V12 under its bonnet, able to generate a total of 830 horsepower.

According to the company’s plans, the official premiere of Squadra Corse V12 will happen at some point this summer.

And just like many of Lamborghini’s models, it will also be manufactured in limited numbers.