Kia puts sunglasses on for the premiere of an EV concept

Earlier today, Kia teased with a rendered image of a new crossover model. The XCeed (code name, used for the new car) will fill in the gaps between the Stonic and Sportage model. Its debut is scheduled for the first days of the upcoming International Motor Show in Switzerland. As expected, the South Korean automotive company is getting ready to exhibit a whole plethora of new vehicles. So, along with the  XCeed concept crossover, another prototype will have its spot under the spotlights. 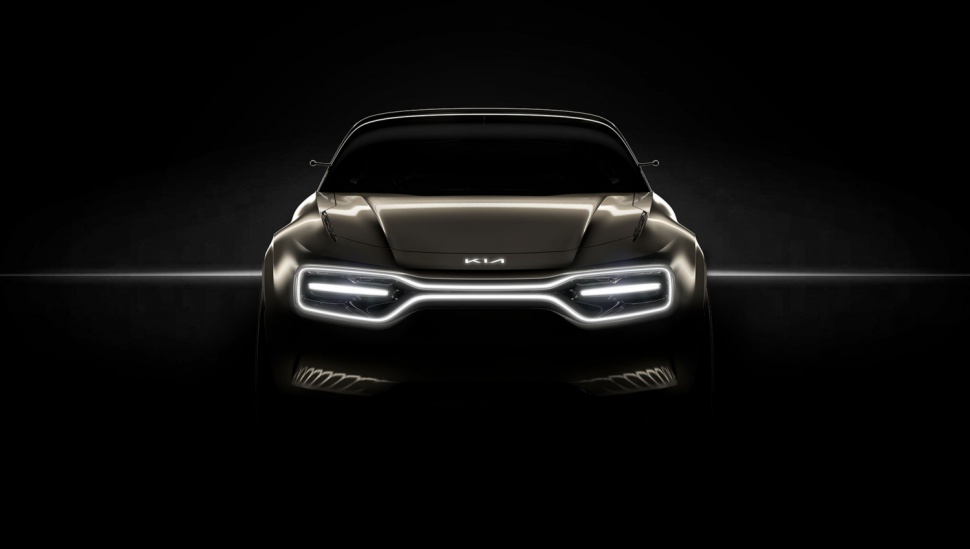 Sadly, for now, the only image of this electric concept shows nothing detailed but an unusual headlights' design. Resembling a pair of sunglasses, the headlamps will be all LED. Another hard to spot, yet quite important detail is the lack of side mirrors. Instead of them, the mysterious concept sports two video cams.

Probably the most important information as the vehicle's name, powertrain and dimensions still remain undisclosed to the public.