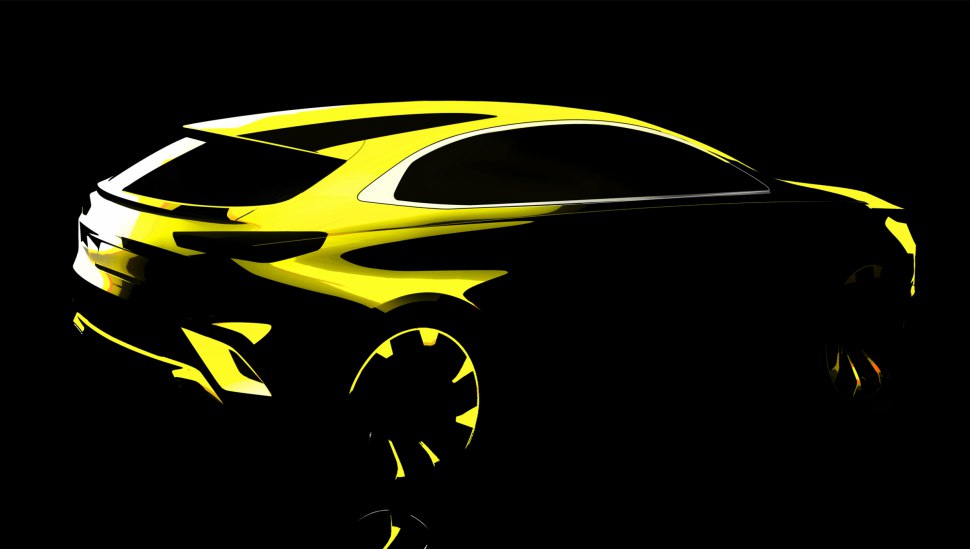 The drastic change in the shape is a result of Kia's intent to focus on customers' needs and desires, which are: more space, more technology, and fresh look.

No further technical information, regarding the parameters of the new Ceed, has been announced. An increase in the storage space, however, is quite likely to be one of the changes.

The "upgraded" Kia Ceed is expected to make its official debut later this year.