Kia fills in the gaps with a new crossover

The South-Korean motor company has just released a teaser sketch of a future crossover, before the vehicle's world debut in Geneva this March.

Described simply as a "compact crossover" based on the third-gen Ceed, the future automobile will be placed just below the Sportage model. 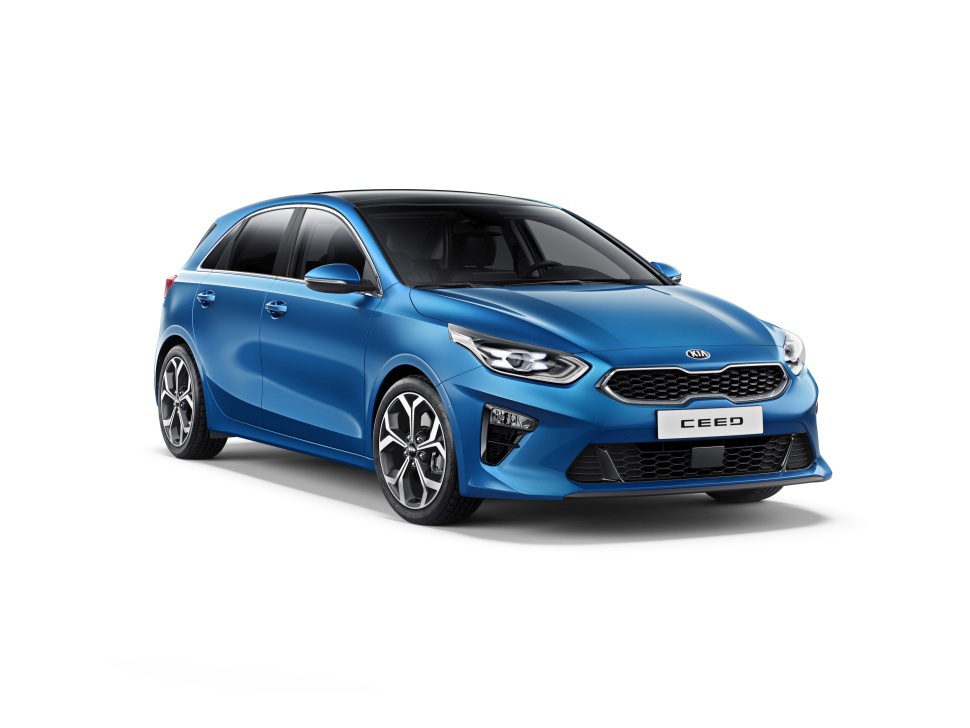 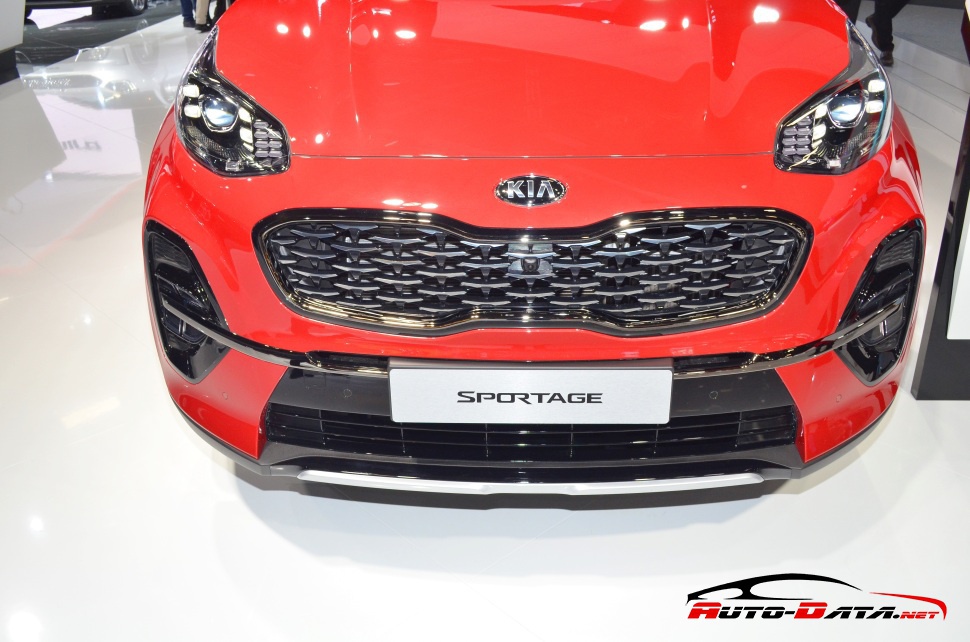 Despite the lack of any detailed technical information, the upcoming XCeed (a name, supposed by an unofficial source) will sports: