Jaguar is about to release its most expensive crossover 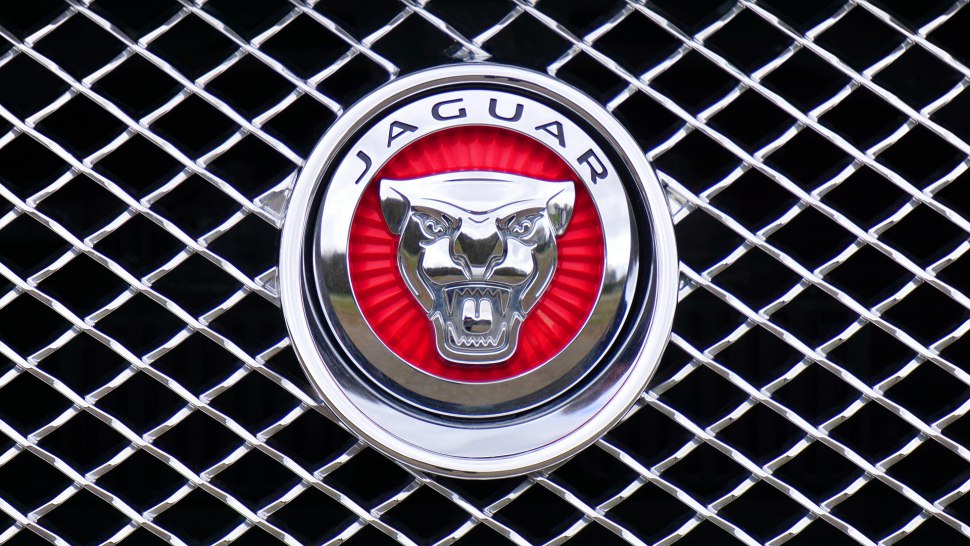 Jaguar is getting ready to reveal probably the most expensive vehicle in its whole production history. Called simply J-Pace, the upcoming crossover is expected to be officially showcased in 2021. The vehicle will position itself above two of the most profitable brand's models - E-Pace and F-Pace.

J-Pace will step on the revolutionary aluminum MLA platform which, according to the car maker, is distinctively lighter than the previously used D7/D8 platforms. Jaguar's J-Pace will probably be 4,9 m long and will have a trunk volume of 650-l. What's sure for now, is that J-Pace will feature a hybrid powertrain system - a combination between a petrol engine (mounted on the front axle) and an electric motor (placed on the rear axle).

There are still no specifications regarding the powerplants, but according to the company's officials, a 6-cylinder turbo will definitely make it to the hybrid J-Pace. It would possibly be joined by a 4-cylinder engine, later on. A big disappointment in the J-Pace is the officially announced range of just 80 km.Internal combustion engines are still in the plans for J-Pace, as well as the possibility of an all-electric version of the vehicle.

J-Pace's appearance comes right in time. The British car maker has previously shared its plans for hybridization/electrification of all of its newly-released models. According to the company's statements, this must happen by 2020.