Honda Odyssey 2021 gets updated for the US market 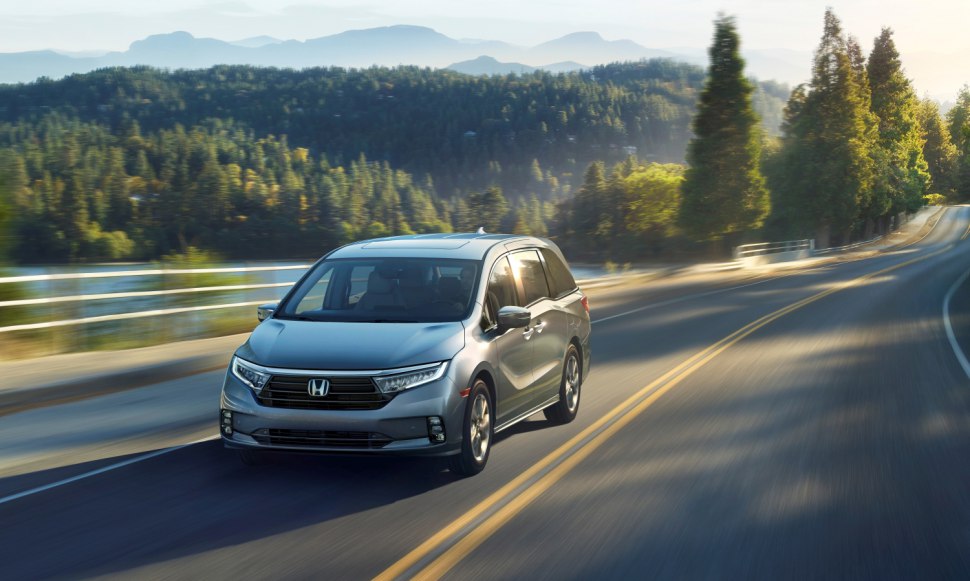 Honda Motor Company has just launched an upgraded version of the successful Odyssey minivan – exclusively made for the American car market. Though the car was supposed to debut during the upcoming automotive event in New York, USA, the Japanese carmaker surprised its fans earlier than expected.

Technically, the new Odyssey keeps the 3.5 L naturally aspirated V6 i-VTEC engine with 284 hp and a torque of 355 Nm, known from the previous version of the automobile. It is combined with a 10-speed automatic transmission, which is responsible for the vehicle's quick responses and agility on the road. Also, the implemented VCM technology provides the engine with the ability to switch between a 3- and 6-cylinder working process.

The trim levels with which the Odyssey can be configured also remain the same as before – LX, EX, EX-L, Touring, and Elite. The only discrepancy in them is the few tweaks, concerning the transition of some of the options available in the high trim level to the base ones. An example of this is the three-tone upholstery and illuminated USB ports, featured in the EX trim. The EX-L version, on the other hand, now comes with comfortable seats with contrast stitching. The higher trims, Touring and Elite, also face minor changes – a combination of a piano black textile and perforated leather upholstery. 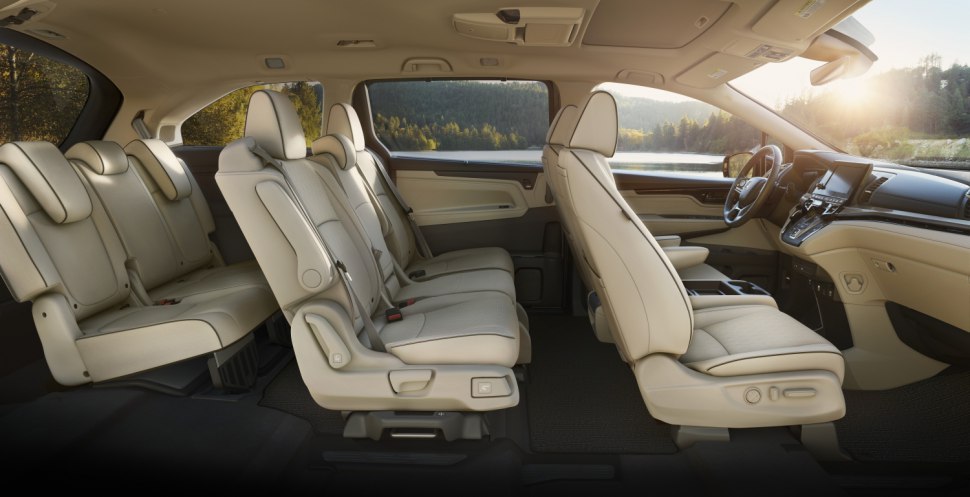 As for safety, Honda’s Sensing system with adaptive cruise control has become an essential part of the base trim levels.

Perhaps the most notable change, brought from the new Odyssey minivan, can be found in the exterior makeover. Prominent black front grille with horizontal moldings, freshly designed LED lights, updated front bumper with integrated fog lights and auto-dimmed side mirrors are among the latest amenities that the new Odyssey brings.

Also, the foldable second seat row is now removable, opening more storage space. Otherwise, the overall look of the interior and exterior remains unchanged since the previously released version of the car.

The car is expected to enter dealerships later this year.