Ferrari Prototipo- the most extreme Ferrari ever

The luxurious carmaker has just released a teaser video of a surprise debut. Called simply Prototipo, the upcoming Ferrari promises to be the most extreme vehicle that has come out of the manufacturer's plant. The "Special Project" will be a one-off, made to inspire via flawless track performance and outstanding design. 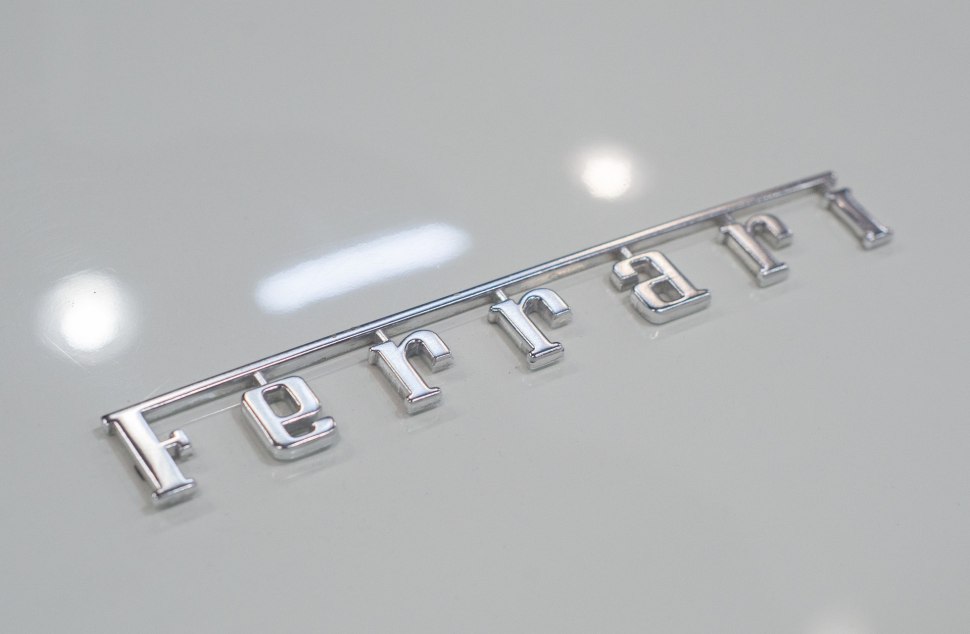 So far, there's no further detailed information about what type will the automobile be or any technical specs. The only things that could eventually hint out something more about Prototipo are the air vents and the prominent turbo sound, rolling in the background. The vents bear a striking resemblance to FXX K's model, while the engine sounds more like a V8, rather than the traditionally used V12 powerplants.

The vehicle is expected to make its debut during a Live Stream on Ferrari's official Facebook page.