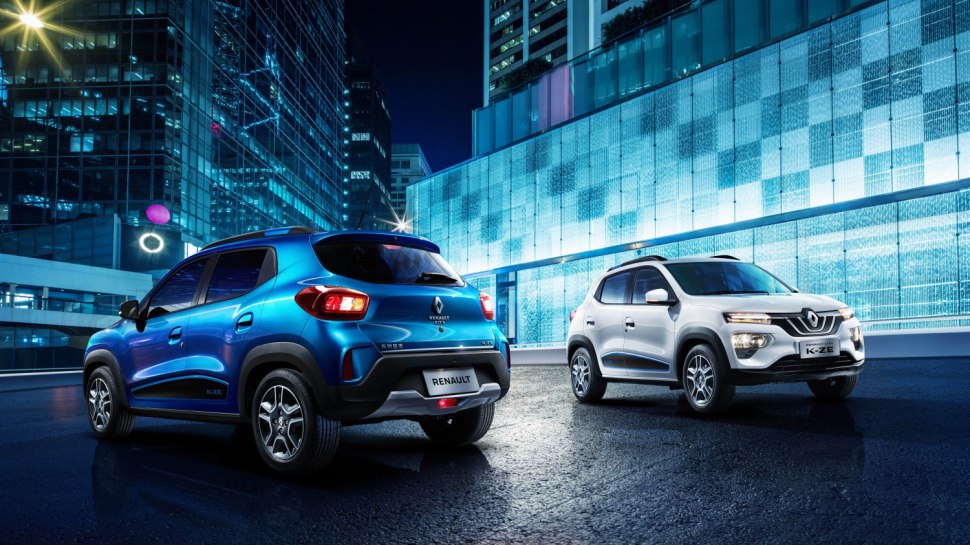 Renault plans to step firmly to the Chinese car market. The group is targeting to sold 550,000 units per year by the 2022. To realize this plan, Renault presented City K-ZE model to enter the Chinese EV-market. The new model is а fully-electric urban vehicle with a distinctive SUV-design. Only six months after the premiere of Renault’s concept City K-ZE vehicle (at the 2018 Paris Motor Show), the production model has its world debut at the Shanghai Motor Show this week. This would be Renault’s sixth 100% electric vehicle. 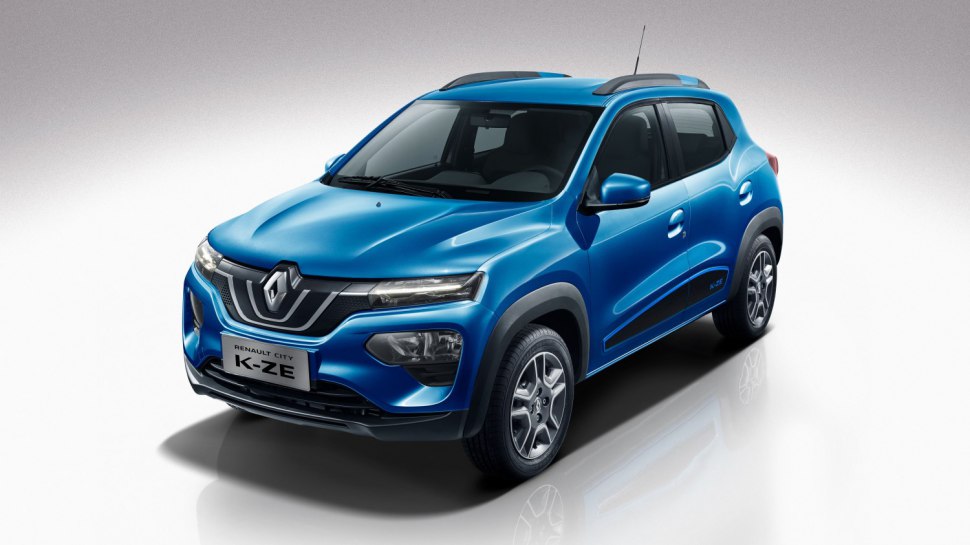 Renault City K-ZE will be the first EV, that will be produced in China as a part of joint venture between Renault-Nissan-Mitsubishi alliance and the local manufacturer Dongfeng. The newest Renault’s EV features smart design, assertive lines and compact form. As a part of SUV segment it has some impressive specifications: 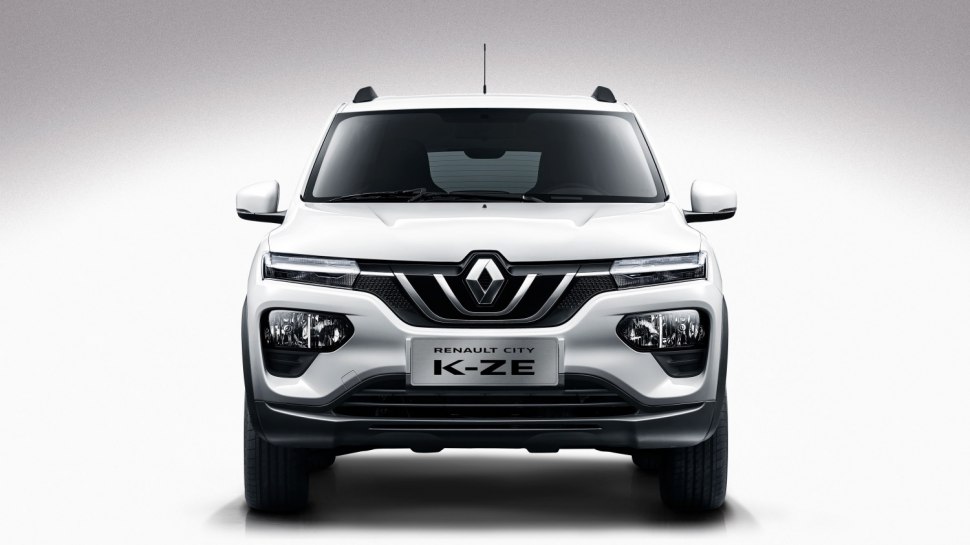 Renault City K-ZE offers multiple charging modes. It also has several types of charging depending on the time needed:

The car is compatible with both 220V ordinary plugs, and public recharging infrastructure.

Renault City K-ZE has an intelligent interactive system, paired with an 8-inch LCD touch-screen. There’s an option for a remote control over the infotainment, via smart device’s App. Other innovative technologies are: 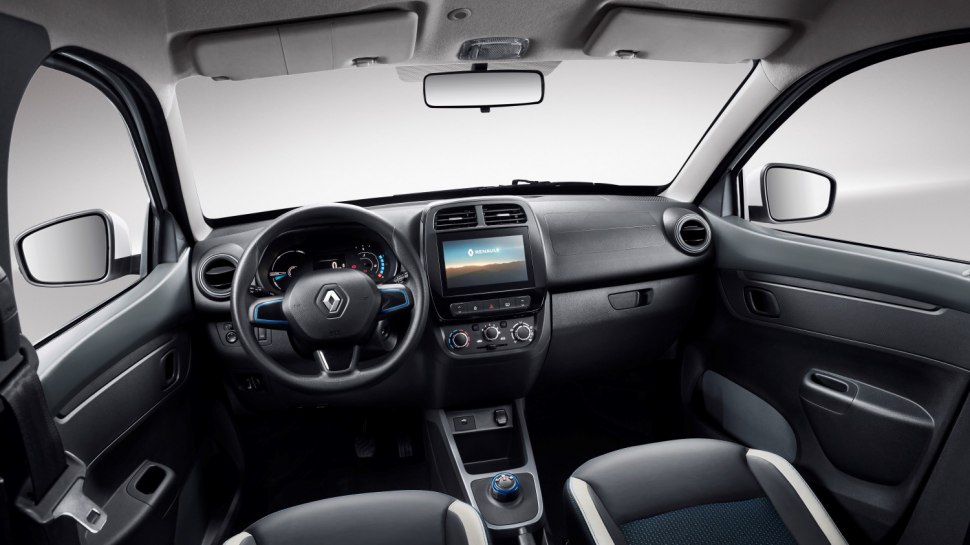 True to their human-centric philosophy, Renault implements PM2.5 sensors, that control the quality of the air and the circulation. The result is a healthy and fresh space. Renault adds to its new EV SUV Tyre Pressure Monitoring System (TPMS) and rear imaging in order to provide a safer journey.

The fully-electric City K-ZE is a step forward the Chinese car market. Designed in accompliance with Chinese technological and law requirements, the compact SUV has all the traits to become a favorite car for the Asian clients.