While the whole world is stiffen by the fear of the COVID-19 pandemic, our small country has a good news to share and a reason to be proud with its young people. Bulgaria has a World Champion in Super Enduro! 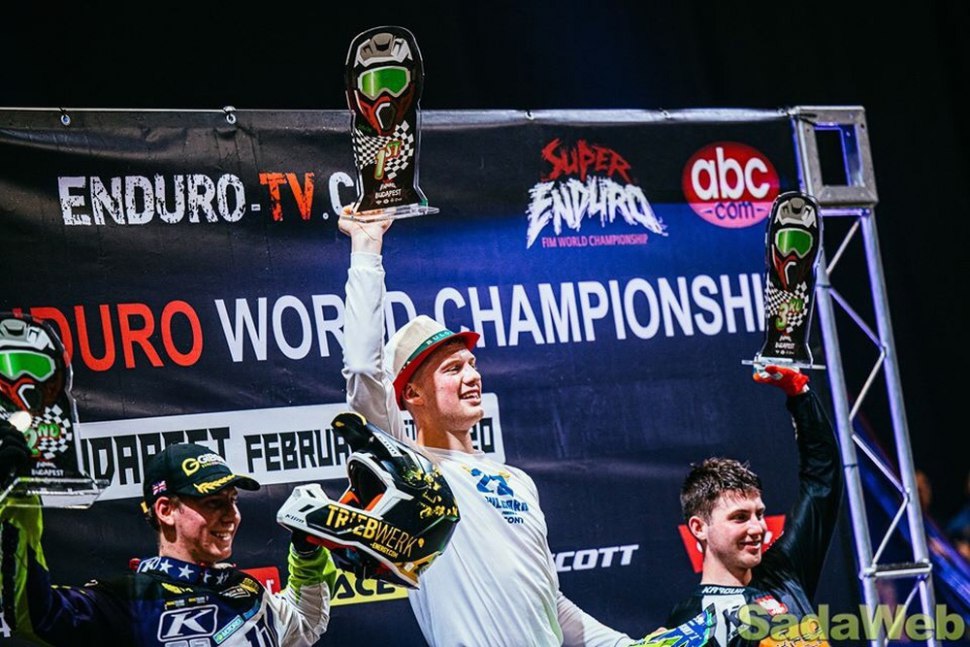 Twenty-three years old Teodor Kabakchiev has brought a historical success to our country in these hard times. He has taken part in the hard-enduro championship in a hall in class "Junior". The competition was led by the International Federation of Motorcycle Sports. The young champion is a part of the team of Extreme Racing, KTM.
The happy news was spread, after the cancellation of the fifth final round of the championship by the World Motorcycling Federation.
In this way, the Bulgarian competitor finishes at the first position in the group of pilots up to 23 years, he took the gold prize and guarantees its participation in the highest possible class "Prestige" for the next 2020/2021 season. 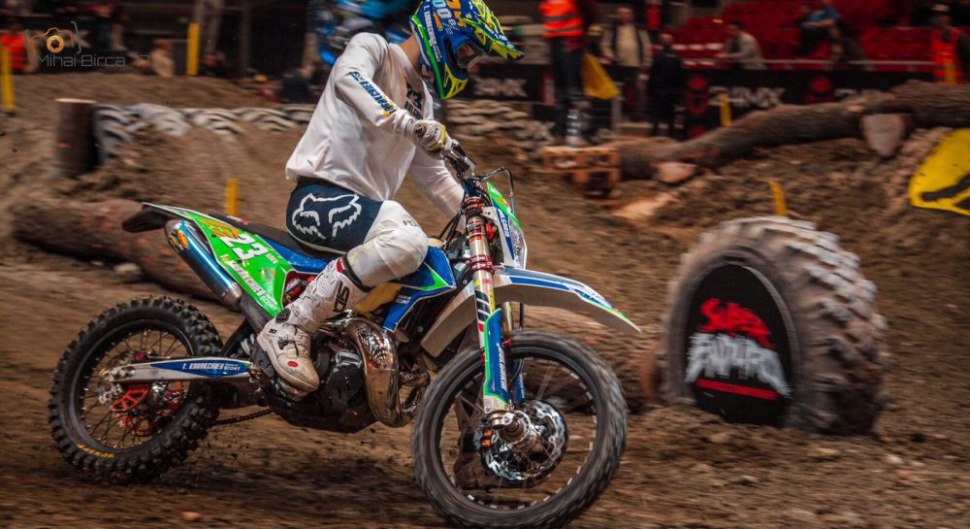 Teodor's success is not a coincidence. the young man starts its career in motorcycling at the age of just five years, when is the first time when he drives a motorcycle. When he is 9-years-old, he has already taken part in different competitions in Bulgaria and wins numerous prizes. After his success in our country, he tries to step into the world scene. In a short period, Teodor Kabakchiev becomes a top-pilot of the highest world-class. Before its highest success this month, he has a plethora of prizes and wins behind:

From several years Teodor Kabachiev has its motorcycling academy. He leads courses for amateur and professional bikers, as he aims to provide to young talented pilots the chance to achieve his success and go even higher. We are happy to have such successful young people in our country. People who are ready to share their skills with the next generations in ordeр to keep the name of Bulgaria shining at the first places of championships in the next years.