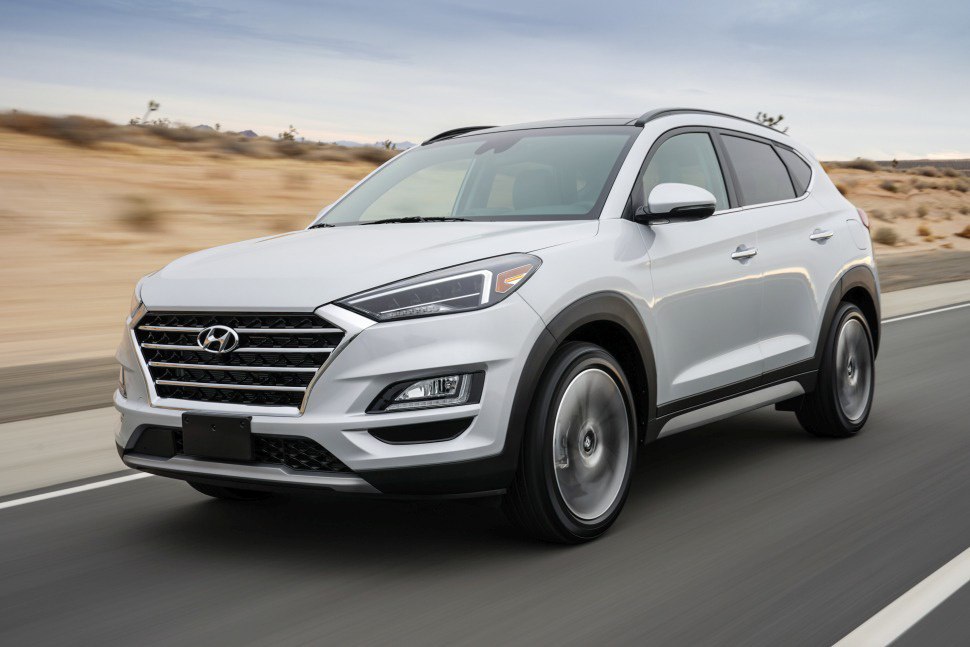 Right before the official debut of the next generation of Tuscon, Beijing Hyundai revealed its updated version for the Chinese car market.

By rule, the Chinese variants always differ a bit from the versions, sold out in the rest of the world – not only in terms of their appearance but also by tech specifications.

The newly-revealed Tuscon is no exception. It sports unique front – with prominent radiator grille and bumper, as well as two-part headlights. Thanks to these features, the vehicle gets more dynamic and even masculine silhouette outlines.

Inside the spacious cabin, the Chinese Tucson crossover receives an exclusive fully-digital dashboard and a 10.25-inch multimedia system display.

The engine line will consist of just one option – a 4-cylinder unit, able to generate a total of 177 hp. It is coupled with a 7-speed robotized gearbox.

The Chinese version of the Tuscon arrives right after the official reveal of the model’s sporty N-line modification, which distinct from the rest of the cars in the model line by its unique steering and suspension systems and bespoke interior.

Soon it will be followed by the premiere of the next generation of the crossover. Among the expected changes is the utilization of the recently presented Theta 3 engine unit. Besides that, changes in interior and exterior are also possible.