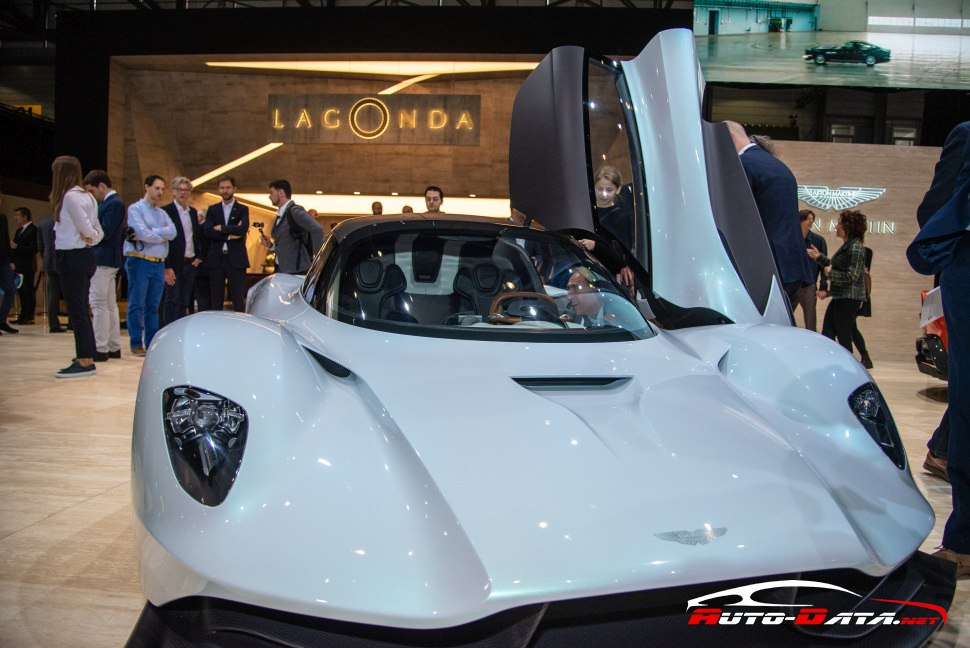 Just months after its official debut in Switzerland, Aston Martin's AM-RB 003 is already sold out.

According to the company's officials, there were more prospective buyers than cars. With only 500 units scheduled for production, Aston Martin will have to make a tough decision – choosing which one of the company's most loyal customers will get the AM-RB 003.