Alfa Romeo finally debuted their long anticipated new vehicle. Named after a mountain pass in northern Italy, the compact crossover is constructed on the Giorgio modular platform, used in the Stelvio model. The same base will later be used for the next-gen Giulietta. 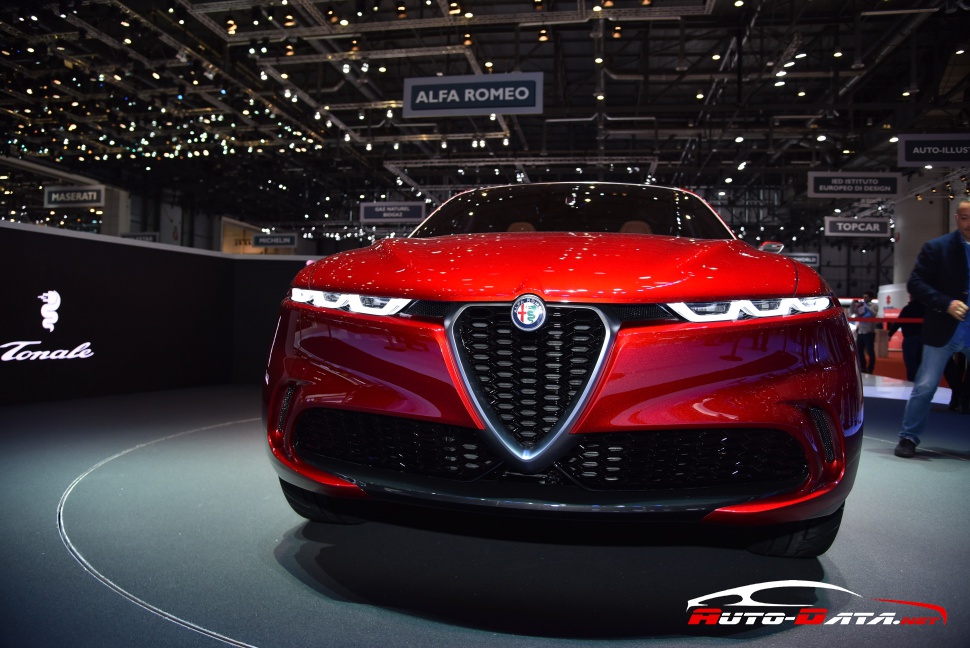 True to their Italian roots, Alfa Romeo have implemented in the Tonale quite a few elements borrowed from the classic past of the brand. Details from Spider Duetto, Disco Volante Spider and the 1966 Alfa Romeo 33 Stradale can easily be spotted with a naked eye all over the Tonale exterior. 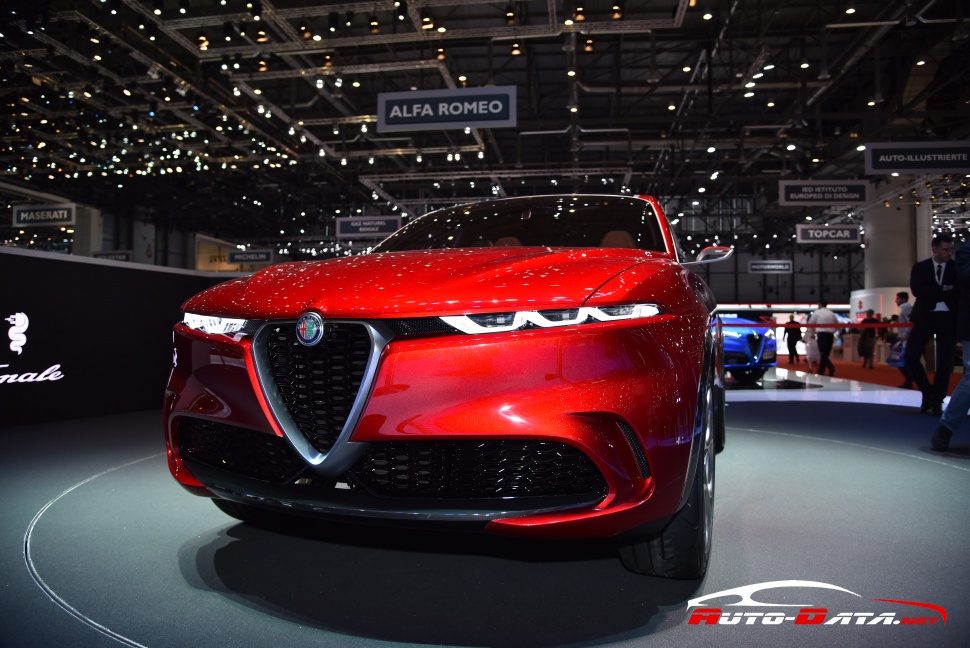 The interior, however, is a moder-day picture with its 12,3-inch dashboard, a 10,25-inch sensor display and LED lighting. So far, there are no technical details announced. One thing is for sure, the Tonale will be ready to fight Audi Q3. 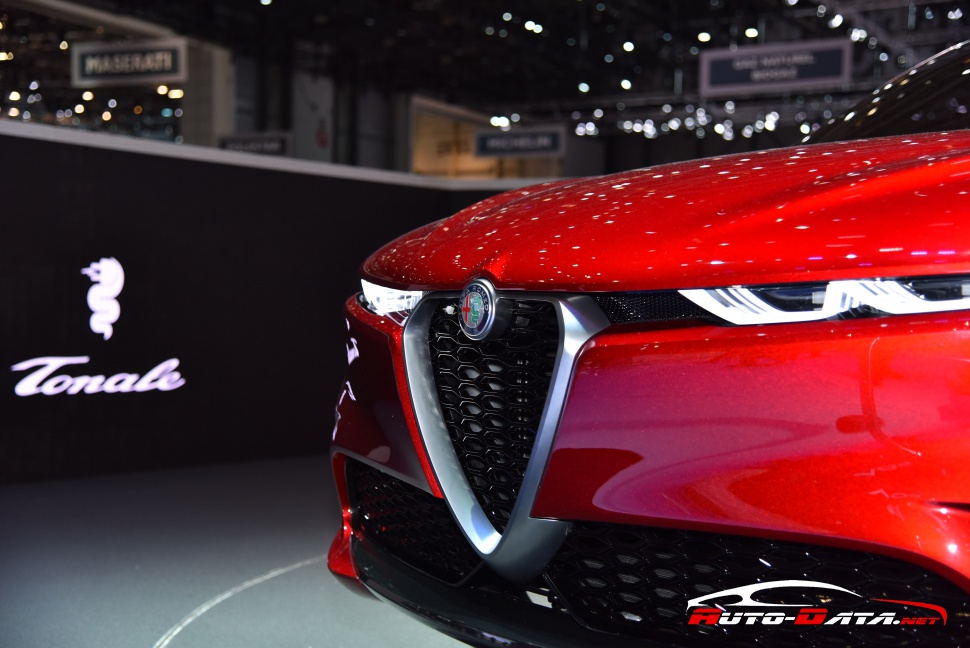 According to Alfa Romeo's officials the car will hit the market in 2023 and along with the standard engine units, it will offer a hybrid powertrain too.