2020 - the expansion of the electric vehicles

Electric vehicles have been helping people from all over the world for more than a hundred years. Today, when most of the people are facing the rise in fuel prices and a deepening climate crisis, EVs are undergoing a resurgence in popularity. The new 2020 year will start with debuts and deliveries of a variety of electrified vehicles. See what is expected on the car market during the upcoming 2020.

Not long after the launch of the next-gen petrol version of the vehicle, the electric Corsa will debut on the scene not later than February 2020. Being a popular city car, the new version is expected to become a best-seller in the segment very soon.

Based on the same platform as Peugeot 208 and DS 3 Crossback, Corsa-E will provide up to 400km fully-electric range. The redesigned front grille and all-glass facia have been revealed ahead of its launch.

The first electric vehicle by Skoda is going to present an adapted version of the well-known model. With electric range estimated to 260km, it will compete with its rival Volkswagen e-up. The electric motor will deliver up to 81hp and the manufacturer claims acceleration time of 12,5sec. to 100kmph. In early 2020 the Skoda Citigo-e iV will make its debut as a five-door compact city car. 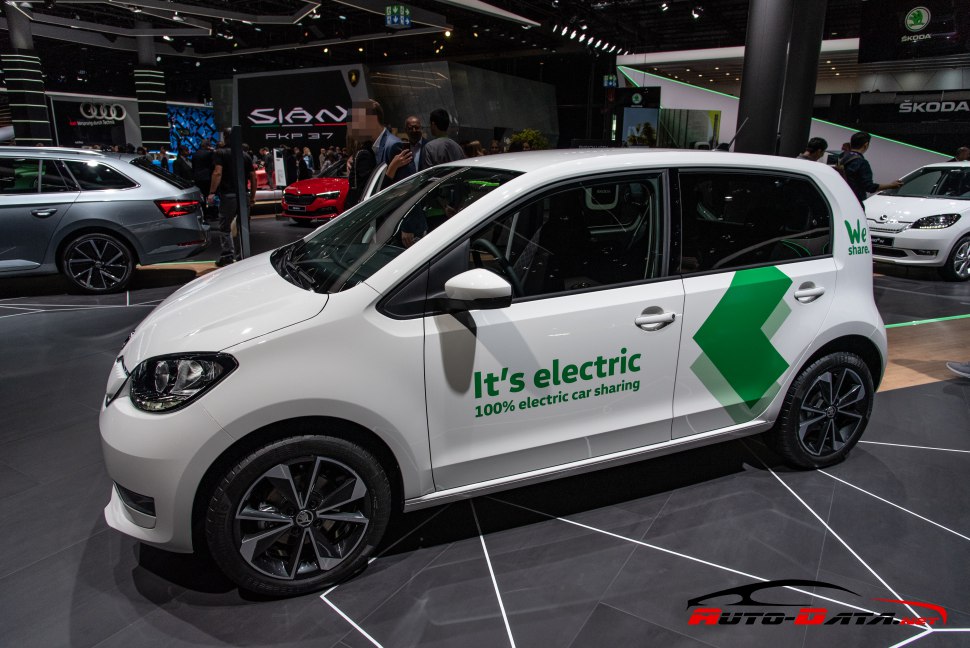 Presented as a concept car back in 2014, Maserati finally plans to present a prototype of the vehicle at 2020 Geneva Motor Show in March. The famous carmaker claims a range of different powertrains, as the production model is expected no sooner than 2021. Few of the details are known about the Alfieri model. It is expected to be available as both PHEV and EV. The fully-electric version is said to use a tri-motor, 4WD system equipped with torque-vectoring and 800V battery.

After the debut of the concept vehicle at 2019 Geneva Motor Show, the carmaker plans a debut of the product version of the model at 2020 GIMS. Seat claims a range of more than 400km and acceleration of 7.5sec from 0 to 100kmph. The el-Born model will amaze with sporty styling and engaging driving experience. 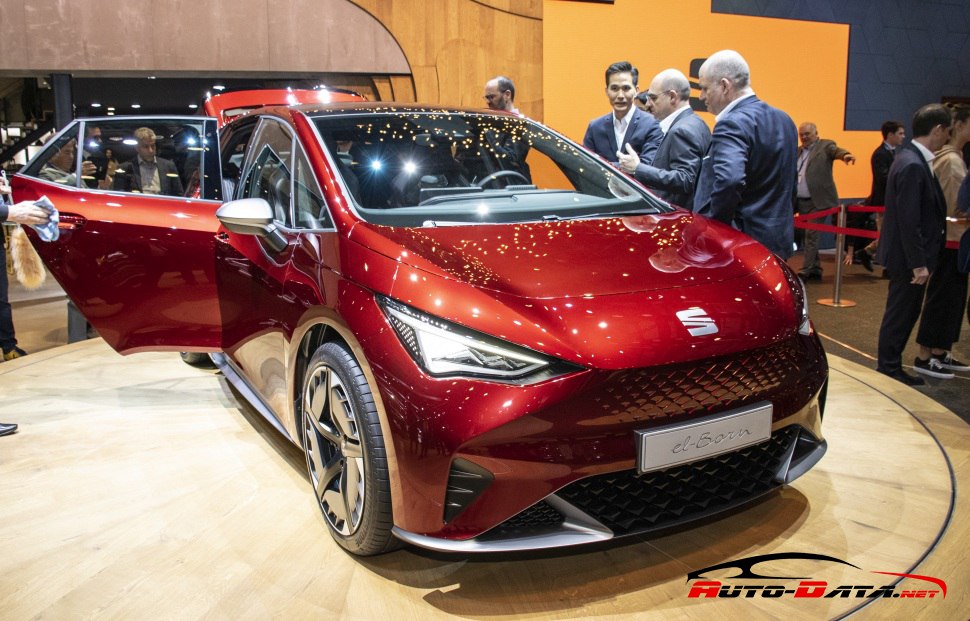 The famed company has committed approximately 700 million Euros into this project, and the result is expected to debut in March 2020 at Geneva Motor Show. Despite the little information about the model, it is expected to be a rear-driven as the original model.

The second-gen of Soul EV is on its way to the scene. Updates of the design and interior are not the only changes. The powertrain of the next-gen EV will be borrowed from the e-Niro crossover and will deliver up to 201hp thanks to its 64kWh liquid-cooled lithium-ion battery pack. The suggested range is claimed to be at least 450km. Customer orders are already opened, but the first deliveries are expected in the first half of 2020.

The very first electric hot hatchback by Mini is expected to reach its first customers in early 2020. Equipped with a powertrain influenced by BMW i3, the compact Ev will offer impressive acceleration from 0 to 100kmph for less than 7sec. The carmaker claims a range between 190 and 225km, but the handling is promised to be closer to the original 60's-era Mini.

The standard 208 is going to get its fully-electric version next year. The electrified model will share its design with the combustion engine version of the vehicle. The compact Ev will offer a power of 138hp and acceleration from 0 to 100kmph for about 8sec. Peugeot e-208 has a range of 340km on a single charge. 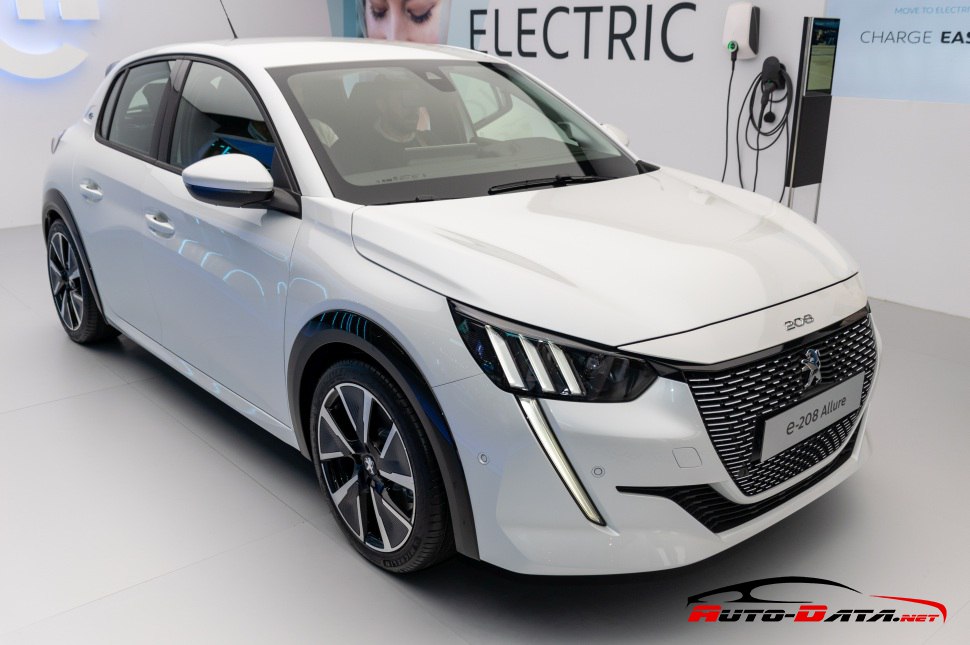 The second fully-electric model from the french carmaker follows the e-208 supermini. The upgraded 2008 is a bit larger than its predecessor, with a more aggressive look, and offering a range of both petrol and electric powertrains. The e-2008 is sharing the same motor with e-208. The power output is also the same - 138hp, while the 50kWh battery provides a range of almost 310km. The first deliveries of Peugeots e-2008 are expected in the spring of 2020.

The first electric DS model is expected to reach the customers in the middle of the upcoming 2020. Designed as a rival of Volvo XC40 and Audi Q2, the Crossback E-Tense will focus on comfortable, luxurious interior and distinctive exterior. The EV will offer a range of 290km on a single charge of the 50kWh battery. The acceleration time is promised to be 8,7-sec from 0 to 100kmph. The pre-orders have already started.

The compact electric car grabs the eye with its retro-inspired look. Based on an unique platform, it claims to deliver between 134hp and 152hp and almost 220km range. The compact Honda e will reach its first owners in the summer of 2020.

Built and designed as a pure electric car, the ID hatchback is going to be a crucial launch for VW. Matching the size and price of Golf hatchback makes the model more affordable than most of the existing EVs on the car market. ID.3 will offer a variety of battery options, that will provide a fully-electric range between 400 and 600km. This model will give the begining a full line of different ID models, which the famous carmaker promises to launch over the next five years. 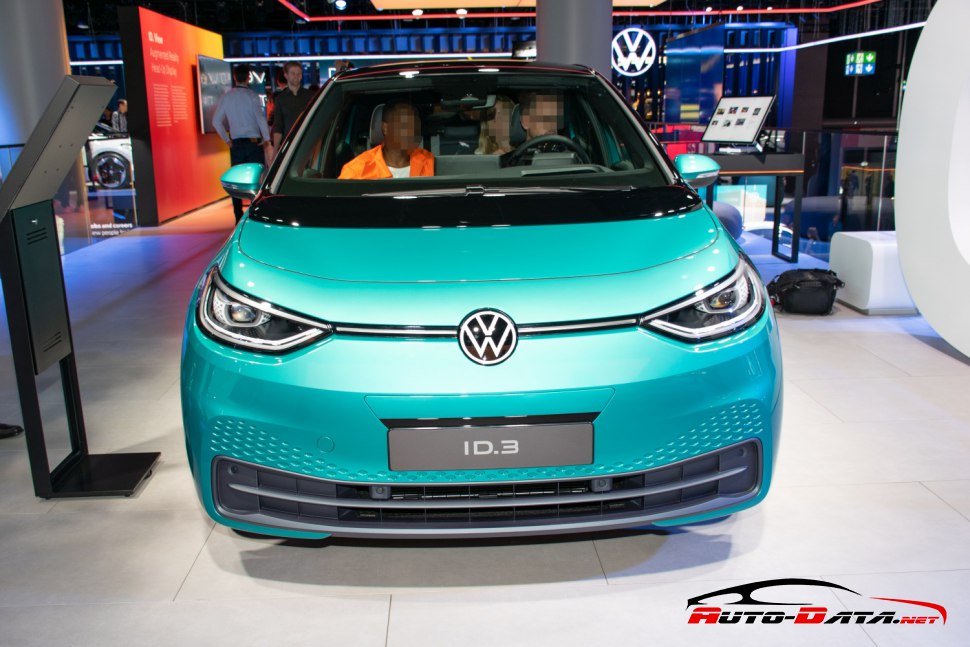 An electrified version of the famed BMW X3 is expected to arrive with a new 4WD powertrain comprised of two electric motors (one for each of the axles). The German carmaker promises a fully electric range of about 400km. Each of the motors claims to develop nearly 270hp from a 70kWh battery.

The sister-car of Model 3 was revealed this year, but its deliveries are expected at least 18 months later. The new EV is arriving as a compact SUV with an option for 3-rd row seats, which makes it an excellent option for big families. Some of the highlights of the Model Y are the advanced Tesla's "Supercomputer" and the semi-autonomous driving system.

Volvo's first EV is planned to be the first member of carmaker's electrified line-up. The XC40 Recharge will reach the customers in late 2020, offering a power of 402hp from twin electric motors and claiming a range of nearly 400km.

The concept version of the upcoming Audi's electrified SUV was shown at 2019 Geneva Motor Show. The product version of the same model is about to arrive by the end of 2020, becoming the fifth electric vehicle of the brand. The Q4 e-tron will use the VW Group's MEB platform instead of the adapted MQ one used in the larger e-tron. The twin motors provide Quattro AWD and up to 302hp (100hp less than the full-sized e-tron, and 100hp more the MEB-based VW ID.3). Hopefully, the first clients will have their Q4 e-trons by the winter of 2020. 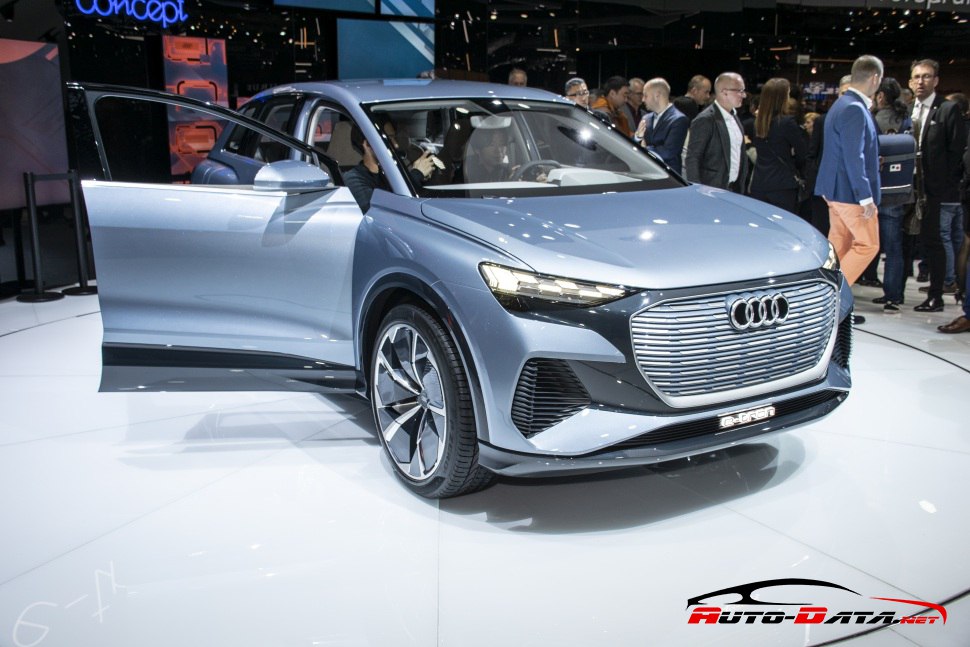 All 150 Battista hypercars are already ordered, but their customers will have them towards the end of 2020. The powerful electric hypercar promises a total power of 1900hp. 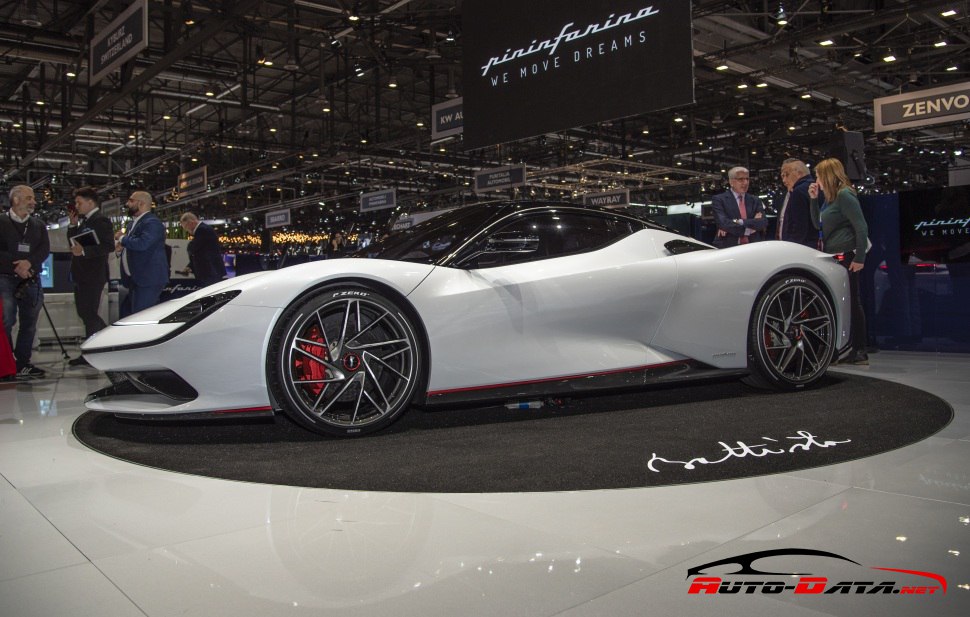 The Rivian R1T is a pick-up truck reimagined for an EV generation. It has clever packaging that makes the most of available space, while the underlying powertrain promises to deliver as much as 754bhp and acceleration from 0 to 96kmph for less than three seconds. It is set to go into production in late 2020.

Cybertruck is built with an exterior shell made for ultimate durability and passenger protection. Now Tesla is entering a new class of strength, speed and versatility - only possible with an all-electric design. The powerful drivetrain and the low centre of gravity provide the vehicle with extraordinary traction control and torque. This features are the key to the amazing acceleration time from 0 to 96kmph for just 2.9 seconds and enabling the fully-electric range of 800km.